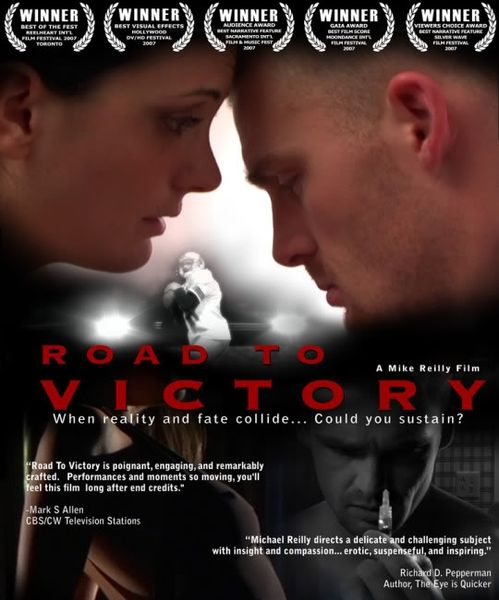 Description: An injured college athlete, accused of taking steroids, falls for a stripper, but is unable to perform sexually. The relationship oscillates between tender and cruel; issues of infidelity, along with doubts about his ability to father children arise, as his on-field performance begins to decline, putting his draft status at stake. Road To Victory is a thoughtful look at the role of gender in the patient / physician relationship, limits imposed on physicians by changes in the health-care industry, and even the limits of drugs designed to replace the physicians. It asks the question of what level of fidelity is acceptable in a relationship where sex isn’t possible. And lastly, it looks behind sensationalized media headlines over steroid abuse, at the human elements that really drive athletes to succeed, and the price associated with the choices required to achieve that success. 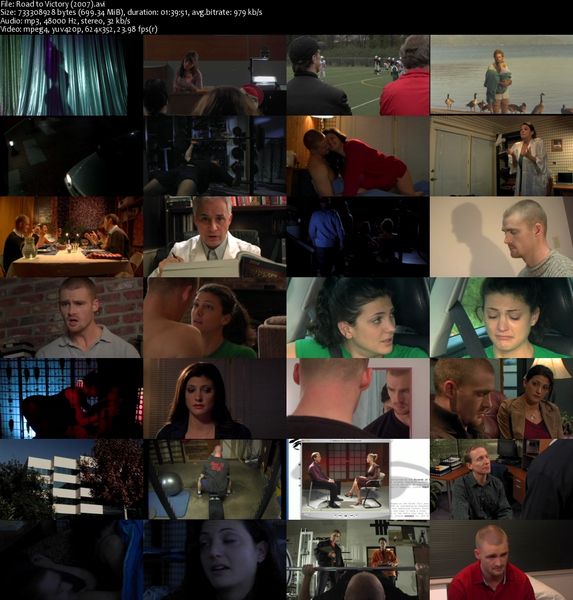