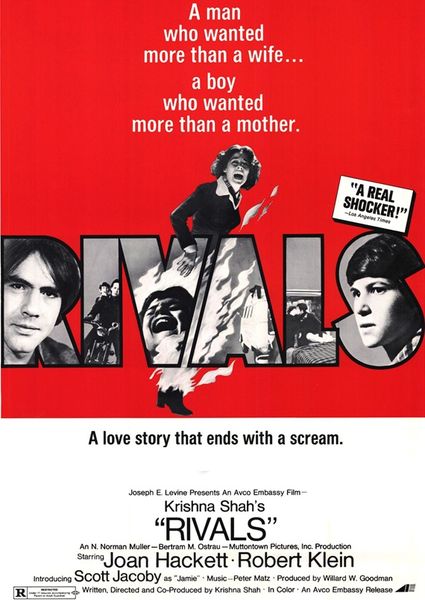 Description: Scott Jacoby, as a boy with an unhealthy and pathological attachment to his divorced mother, becomes increasingly jealous of the new man in his mother’s life (Robert Klein). After his mother remarries, his rage and misery overwhelm him and he plots to kill his stepfather. 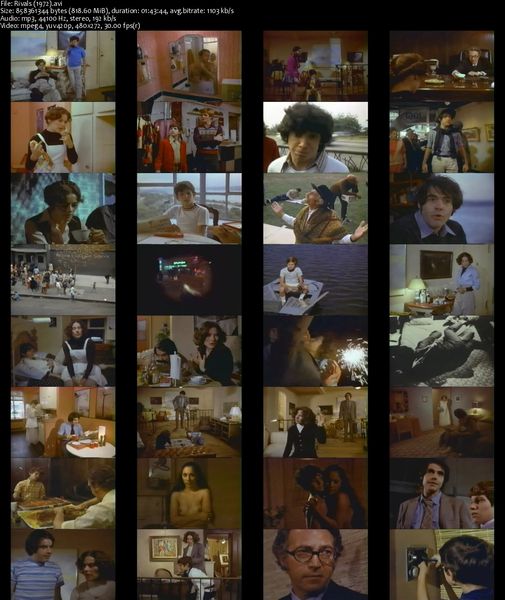