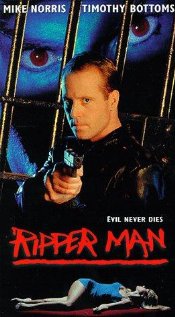 Description: Film stars MIKE NORRIS as MIKE LAZO,a former cop who now spends time working as a hypnotist. Although, he’s trying to be successful as a hypnotherapist, he’s been terrified by a stranger Charles (TIMOTHY BOTTOMS) who asks him to do a series of hypnosis test in order to bring out his other identity of GEORGE CHAPMAN who’s real name of the infamous serial killer JACK THE RIPPER. As the film goes, CHARLES becomes more and more sinister to this hypnotherapy test that his mental and physical attitude changes him to a man with a deceitful past killing women whoever he gets his hands on… 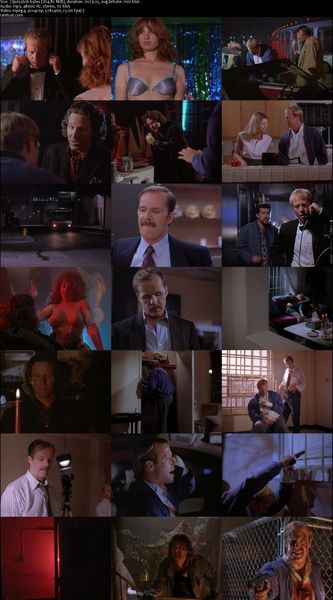