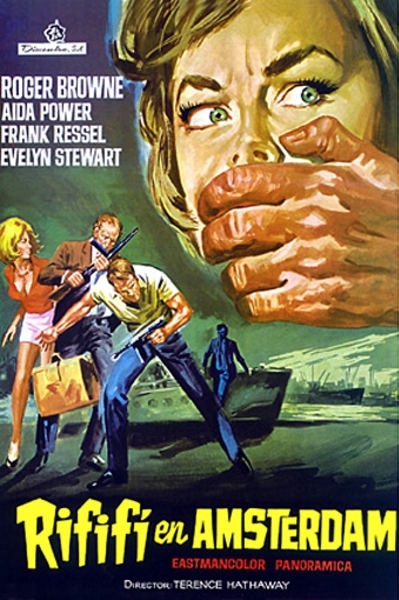 Description: Bert Oliehoek returns home to his mother after serving a sentence of four years. Both the police and the underworld are keeping track of him, hoping he will lead them to his hidden treasures, a briefcase full of jewelery the Nazi’s stole from the Jews during the second world war. Rival crook Blauwbaard sends his girlfriend Blonde Nelly to pry the information out of Bert, but Oliehoek decides to put everyone on the wrong trail. 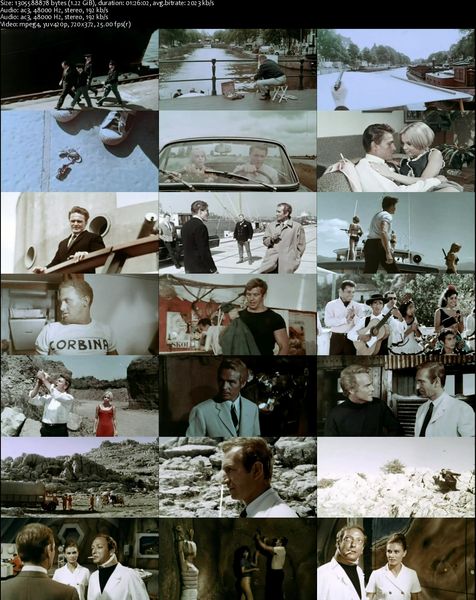