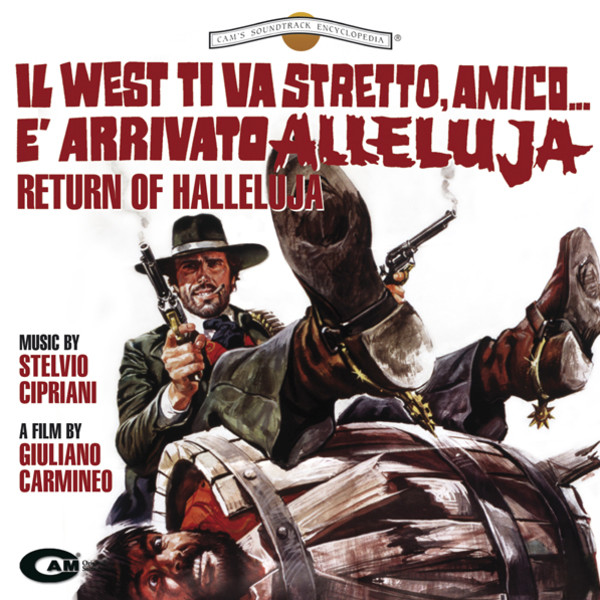 Description: Hallelujah (Hilton) is hired by an incompetent Mexican revolutionary (Roberto Camardiel) to recover a lost Aztec idol, with which he will be able to elicit the help of the native tribes in his hapless uprising. However, such a powerful symbol has it’s attractions for a wide range of other individuals, most notably a chubby proto-capitalist who sees it as an opportunity to gain rites of export exclusivity in the gold trade by selling it to a rival commandant. Also along for the ride are kilt-wearing Archie (Lincoln Tate) and his erstwhile partner Fleurette (Agata Flori), who are also out to make a quick dime. 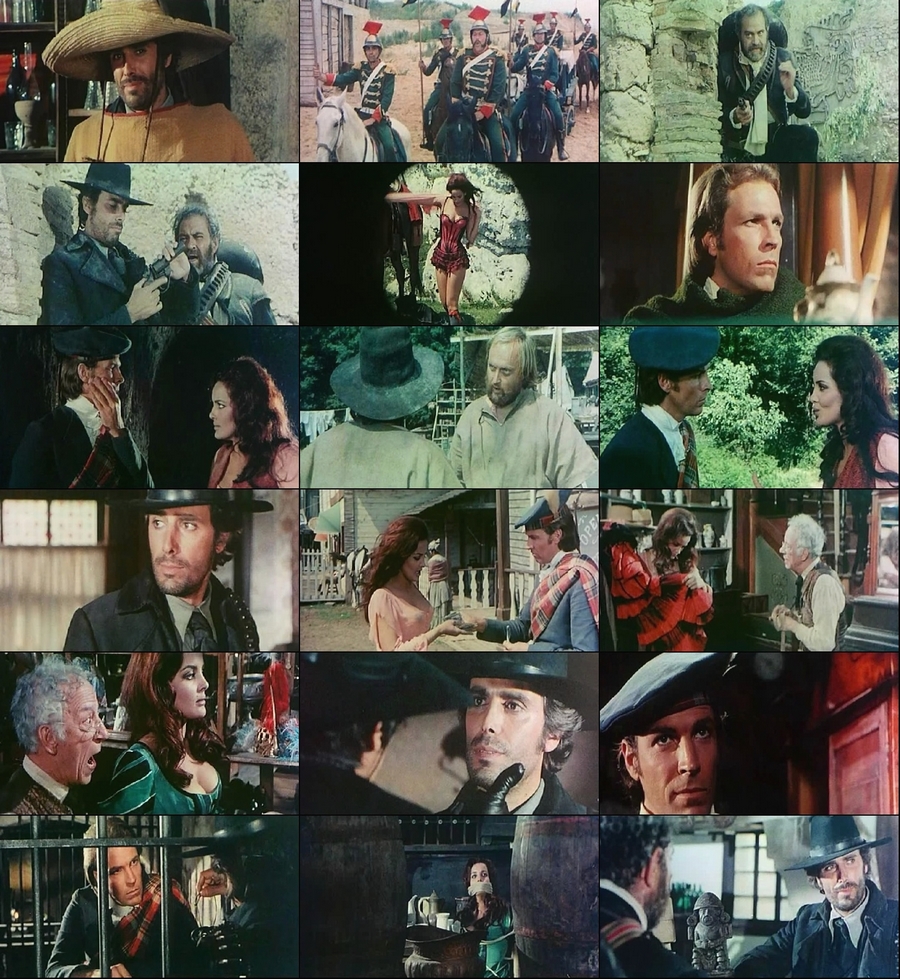