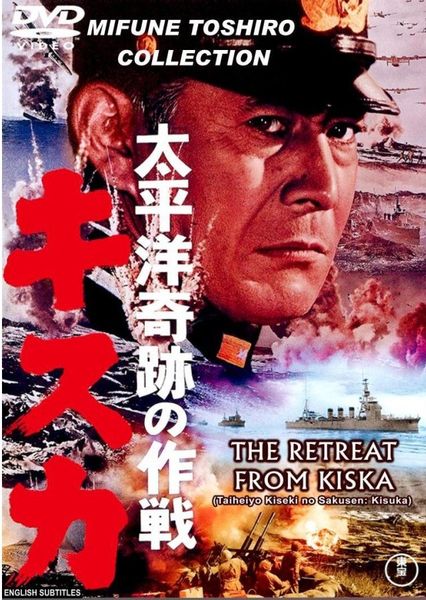 Description:  In 1943, the Aleutian island of Kiska was fortified by a small contingent of Japanese soldiers. When word arrived of an impending attack by an overwhelming force of Americans, the Japanese Navy attempted one of the most daring and unlikely evacuations in military history. This is that story. 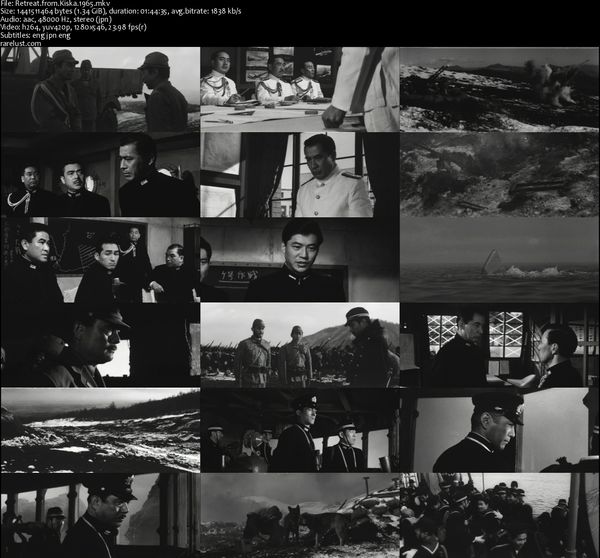 One Response to Retreat from Kiska (1965)