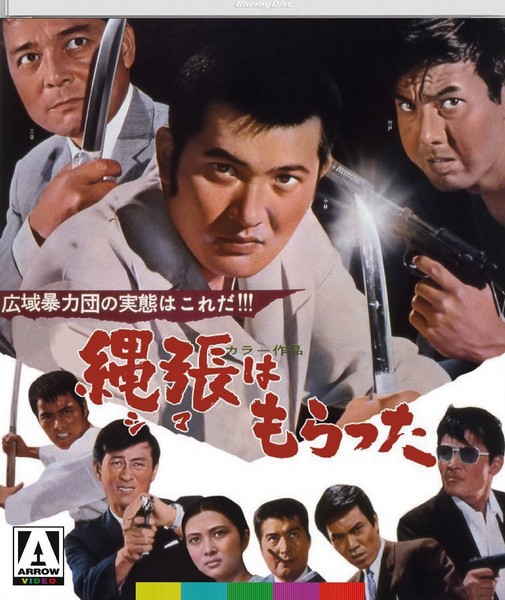 Description: Jiro, an ex-convict, comes back to the street after eight years. The gang to which he belonged is nearly disbanded; only the aging boss in his sick bed remains. Still loyal to the ex-boss, Jiro approaches the powerful Hasama family to ask for assistance. Hasama kindly offers him a job: to settle the dispute in the rising manufacturing city where two opposing gangs battle over the land. Hasama promises Jiro that he will be given control over the land if he completes the task. Jiro heads first to the city with six other outlaws summoned by Hasama. However, Hasama suddenly breaks the promise and Jiro is driven to desperate measures. 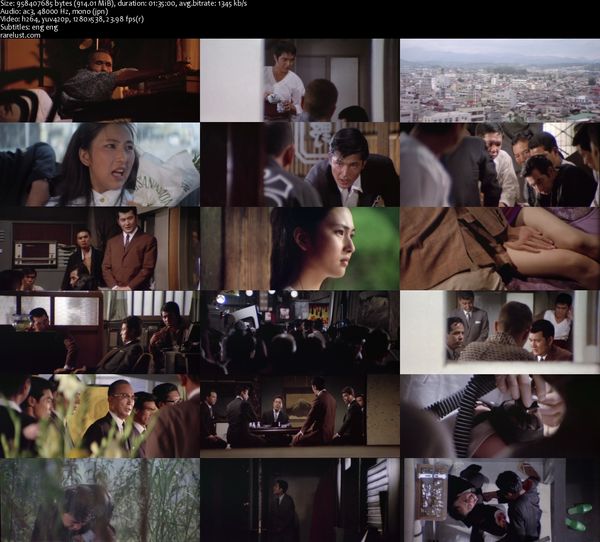 One Response to Retaliation (1968)