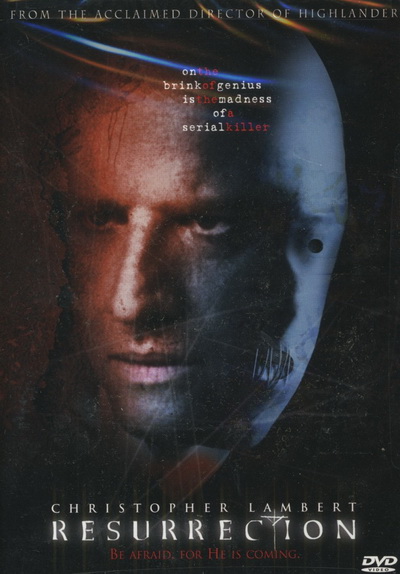 Description: Detective John Prudhomme, a Cajun transplanted to Chicago, is assigned to investigate the savage murder of a man who has bled to death from a severed arm. A message, “He Is Coming”, written in blood on the victim’s window is a dark, forboding clue of his task. After two more victims with missing body parts are discovered, Prudhomme realizes he is on the trail of a serial killer who is using the missing body parts to reconstruct the body of Christ…just in time for Easter. As Prudhomme struggles to catch the zealot-murderer, he is haunted by the death of his son, his continued estrangement from his wife, and his wavering faith in God.