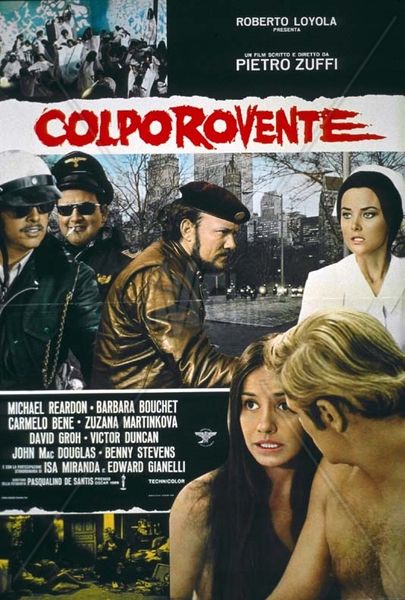 Also known as: Colpo rovente, The Syndicate: A Death in the Family

Description: Frank Berin, a cop on the trail of a major drug dealer. When his suspect is assassinated on a crowded street, Berin must start over ad go deeper delving into the corrupt world of the mob and the pharmaceutical industry. Setting itself apart from other poliziottesco, Red Hot Shot tackles not only the drug trade, but the hippie movement in early 70s New York that fueled it. The demand of the youth for new highs can be directly traced to the drug industries harrowing experiments on young subjects in order to develop new psychedelic experiences. 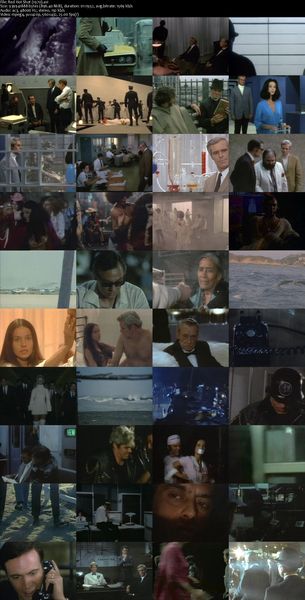