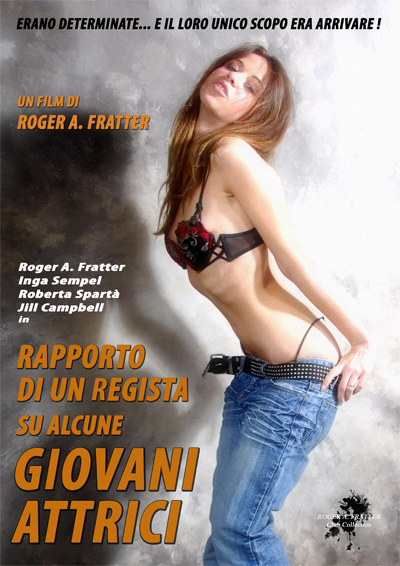 Directed by: Roger A. Fratter

Also known as: Report of a Film Director on Some Young Actresses

Description: Antonio Speller , a committed filmmaker , lose the desire to carry on with art films after finding his wife in bed with one of his actresses . The sentimental crisis it also leads to an artistic change and in fact since that time Antonio decides to make film “trash ” only. In the same period he gets back closer to Paola , an ex – lover and a cult film magazine manageress . In his life come suddenly two young girls : Tosca , a screenwriter professionally determined and Mara , a young girl ready to do anything to get a part in a movie 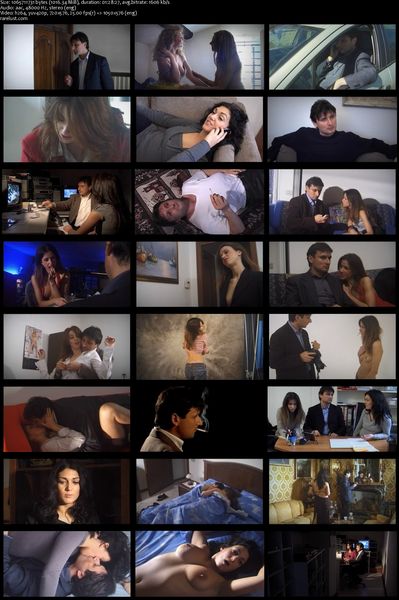