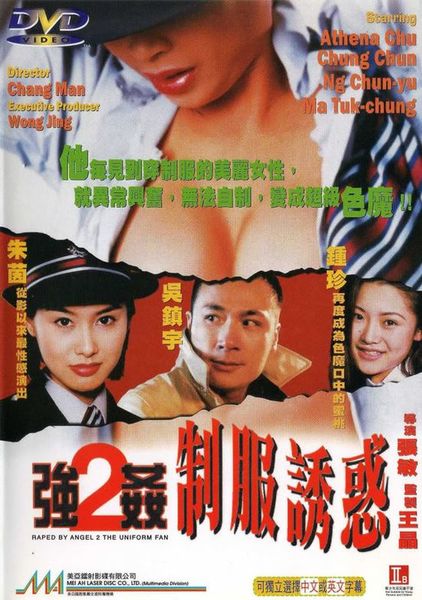 Description:  A dentist obsessed with young women in various uniforms stalks two sisters. The oldest sister is romantically pursued by a thug that was just released from prison. The dentist also has the hots for her and the two paths eventually cross. 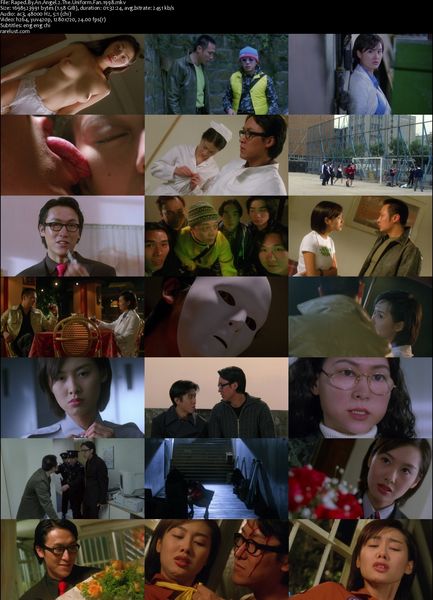