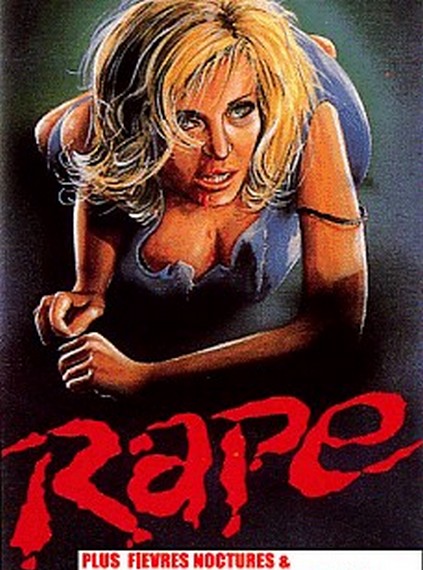 Description: Plot centred around a newspaper office where it is decided to make more of the many rape stories that come in and create some discussion, try to change the climate of opinion (and sell more papers). This is a blatant case of ‘having your cake and eat it..

Review: Rapesploitation…… “Rape” by Pierre Chevalier is a strange and gleefully sleazy semi-mondo about a bunch of reporters trying to “blow the lid” on rape,of course resulting in a lot flashbacks with lots of nudity and rape in them.There are seven or eight rape scenes in “Rape”,some of them quite brutal and misogynistic.The film don’t take the stand for rape,but just the fact that the cheap exploitation makers at Eurociné did a film on rape with lots of nudity in it makes it dubious to the max.The most interesting episode is with Brigitte Lahaie.She plays a medicine student,who is raped by two truckers.After recovering from trauma she lures both her rapists and surgically castrates them.8 out of 10 for this politically incorrect sickie. 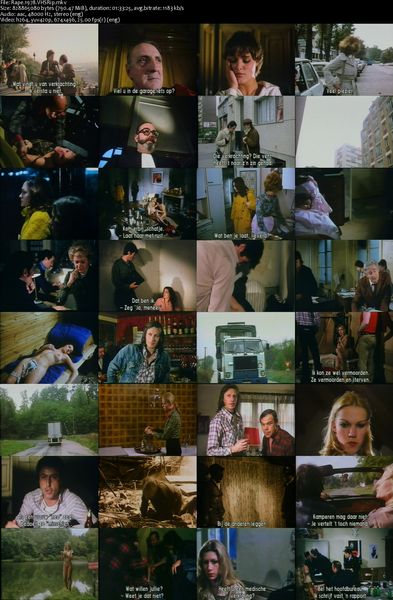