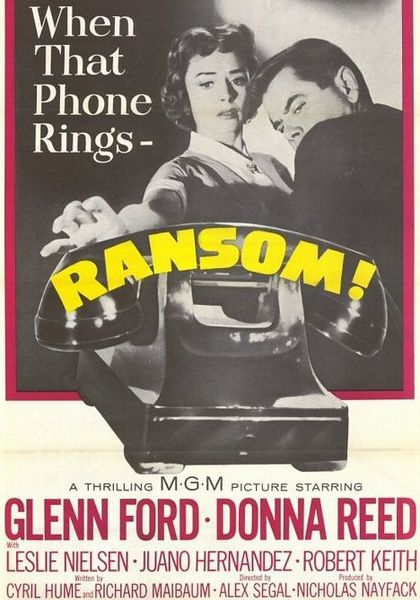 Description:  When his son Andy is kidnapped and held for ransom, David Stannard liquidates his assets to meet the half-million dollar demand. A casual remark by newspaper reporter Charlie Telfer makes him change his mind. Despite the pleas from his wife Edith and brother Al, and the resultant condemnation of the press and public, Stannard goes on a nation-wide television program, displays the money and warns the kidnapper that not one cent will be paid for ransom; instead the money will be used to track down the kidnapper if Andy isn’t returned unharmed. The police then find the boy’s blood-stained shirt. 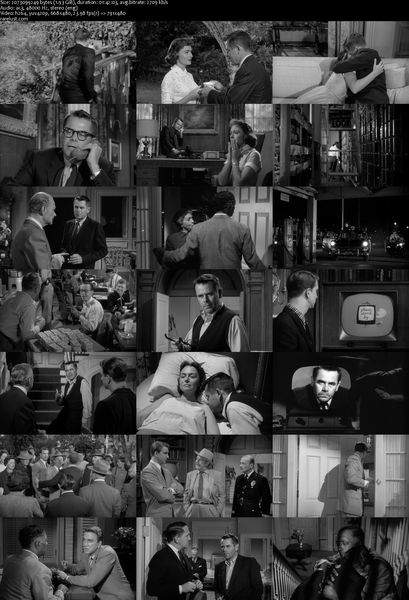