Description: Following a bungled robbery, three violent criminals take a young woman, a middle-aged man, and a child hostage and force them to drive them outside Rome to help them make a clean getaway.

Review: A masterwork of violence, irony and vulgarity… The master of Italian Horror, Mario Bava, makes a heist film that is equal parts violent, ironic and vulgar, most of which takes place in the claustrophobic atmosphere of a small car. Three robbers shot their way out of a police blockade by taking a woman hostage. They soon hijack a small automobile with a man and a sick child. Tension builds as power plays amid the crooks and escape attempts by the hostages lead to a violent conclusion which is both unexpected and ironic. Ranks with Dog Day Afternoon and Reservoir Dogs as a unique and disturbing heist film, with several scenes designed to make you squirm. A must for fans of both Bava and the genre. 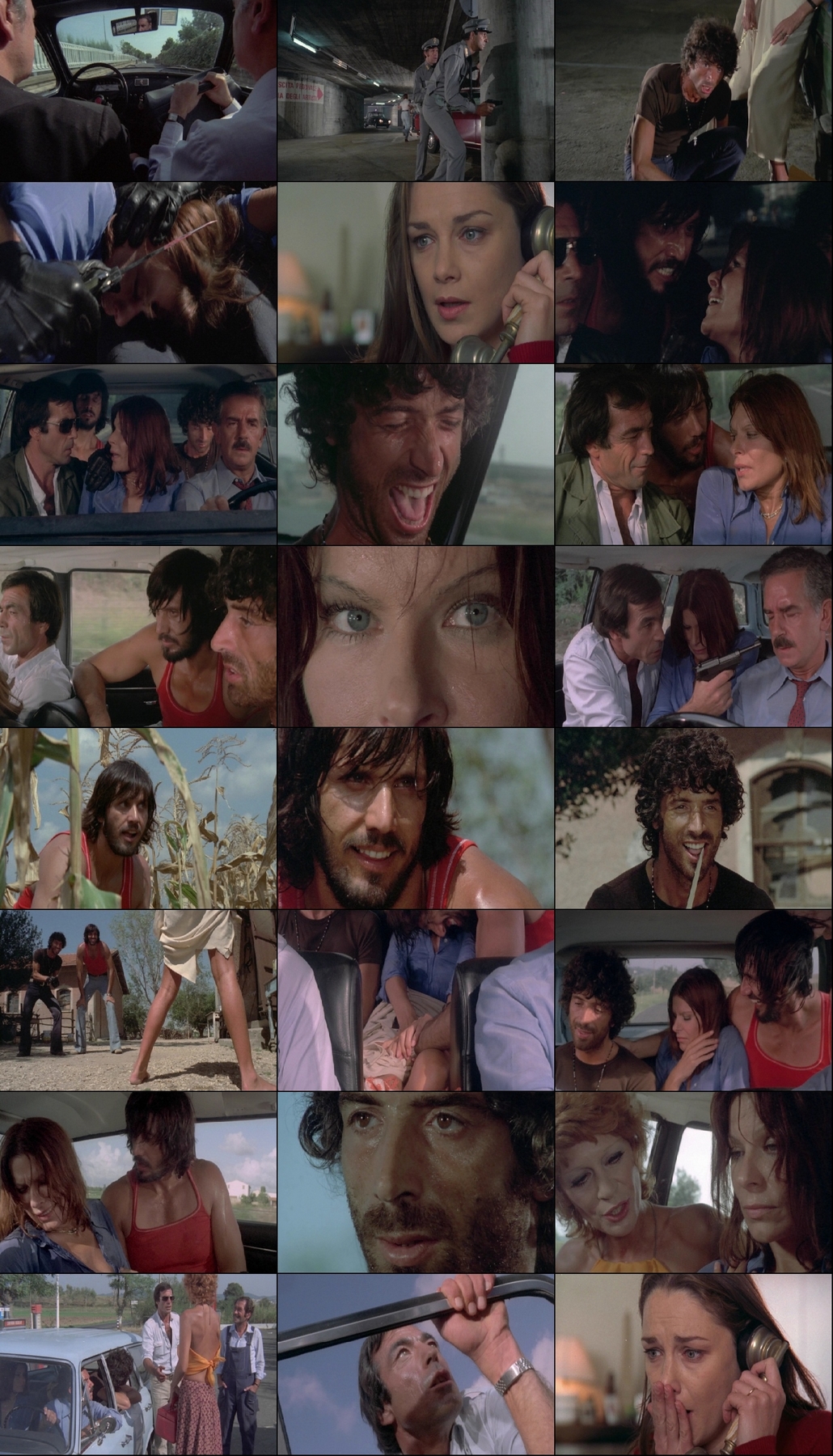