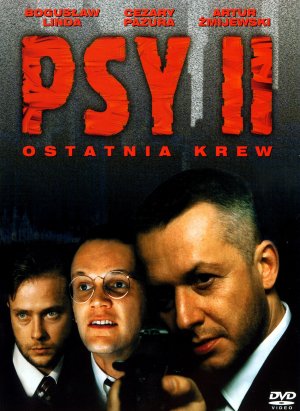 Description: Franz Maurer, a compromised cop, former officer of the criminal department of the Warsaw’s police, is released from prison where he was doing time for his brutality and murders. He is awaited by the New, his fellow-policeman. Franz tries to go straight starting hard work in a steel mill. Nevertheless, he must leave the factory as a criminal with an uncertain past when he doesn’t join the strike organized by the workers’ union. At the same time, a merciless war continues in former Yugoslavia. Wolf and William, two high rank officers, come to Poland in order to organize a network selling and smuggling arms to Yugoslavia by way of Albania. They seek experienced and loyal partners. Franz is not only amenable to the scheme, but he even draws his former partner into the deal. However, security agents are circling them like buzzards. 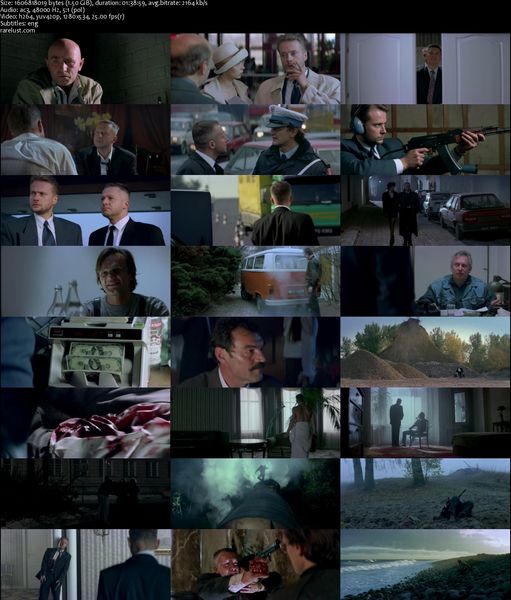