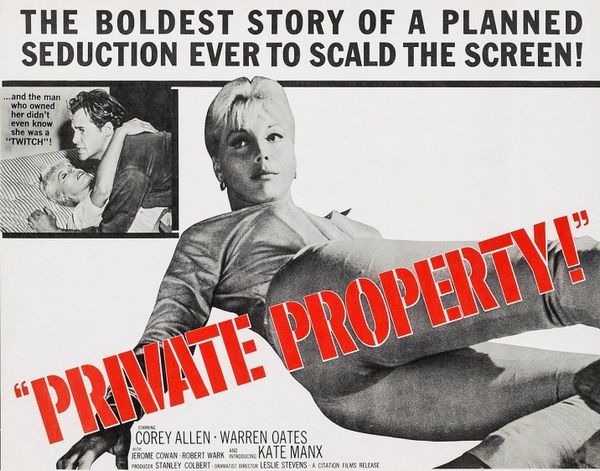 Description: Duke and Boots, two young thugs, hold up a California gas-station owner. Duke, viral and savage, taunts the slower and psychologically-confused Boots because he has never made a sexual conquest. Duke offers to seduce a woman for Boots and the pair force a passing motorist to pursue a sports car driven by Ann Carlyle, the lustful wife of a insurance-company executive who has some desires of her own not being met by her husband. 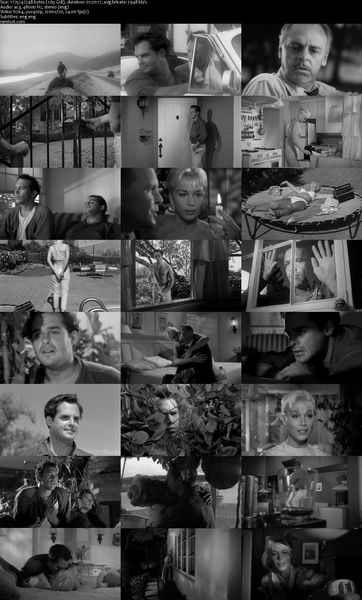