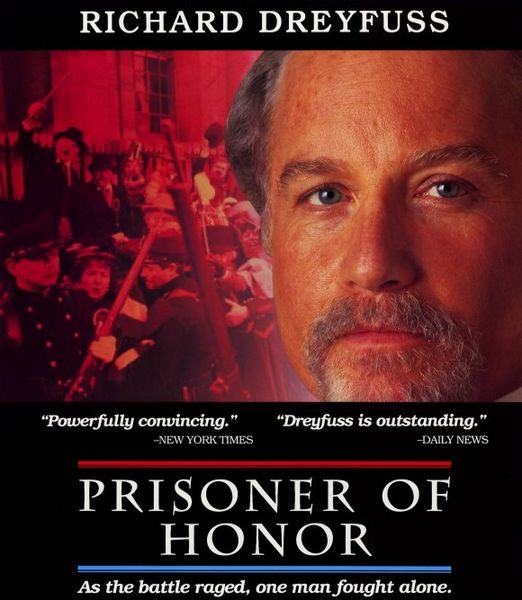 Description: Prisoner of Honor” documents the French Dreyfus Affair that saw a French Captain sent to Devils’ Island for espionage near the end of the nineteenth century. Richard Dreyfuss plays Colonel Picquart who is given the job of justifying Dreyfus’ sentence. Instead, he discovers that Dreyfus, a Jew, was merely a convenient scapegoat for the actions of the true culprit, a member of the French General staff. His attempt to right the wrong sees his military career ended and the famous French author, Emile Zola, found guilty of libel 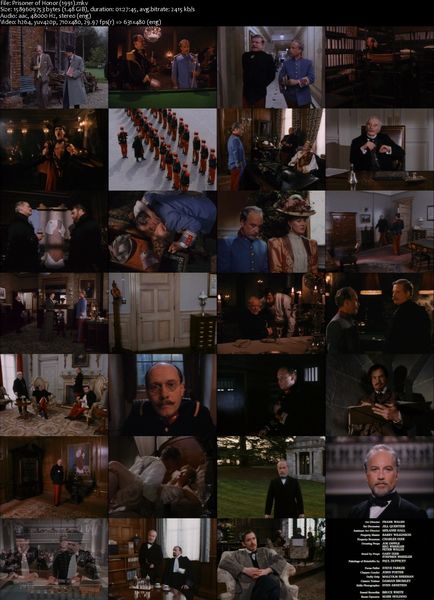 One Response to Prisoner of Honor (1991)