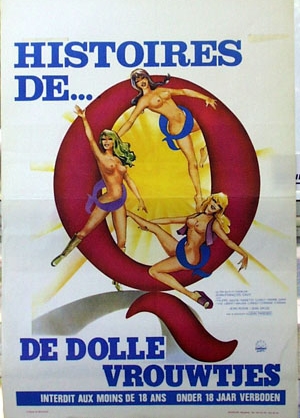 Description: Gilles (Philippe Gaste), who operates a money losing garage, teams up with his friends Max (Pierre Danny), who operates a scrap yard, and lawyer Xavier (Jean Roche) to open a brothel catering to women. They get the idea from Gilles’ secretary Irma (Nanette Corey), a former prostitute. They are assisted in the implementation by Max’s wife Juliette (Anne Libert) and Sabine (Malisa Longo) who is mad for Gilles. Unfortunately Gilles has fallen for Florence (Corine O’Brien) the daughter of the conservative Prime Minister (Jean Paredes) and his wife (Yvonne Clech). When the Prime Minister tries to shut down the brothel Gilles decides to stand against him in the election. 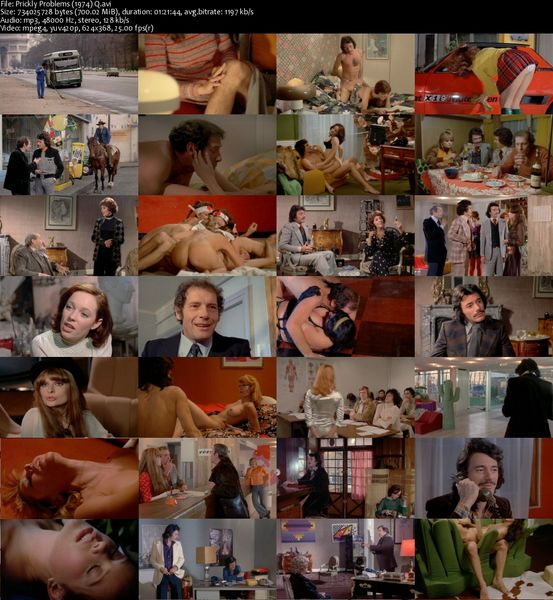