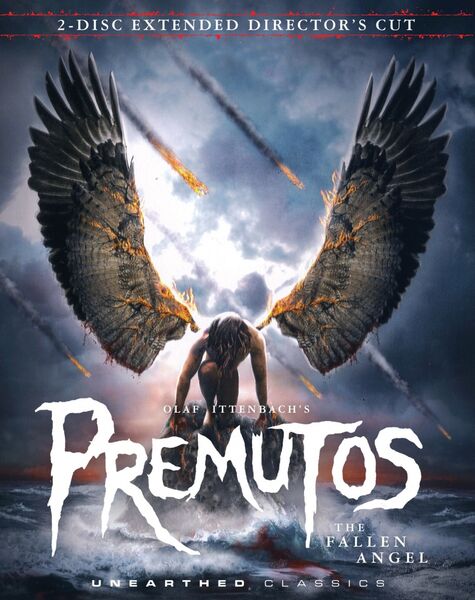 Description: Premutos is the first of the fallen Angels, even before Lucifer. His Goal is to rule the world, the living and the dead. His son should pave the way for him and appears arbitrary throughout human history and is then recognized as some kind of monster. In the present time, a young man living in Germany begins to suffer from visionary flashbacks – of the lives he lived in the past as Premutos’ son! He remembers how he appeared in the middle age, when mankind suffered from pestilence and during WWII in Russia. On his (earthly) father’s birthday, a case containing some strange old book and a yellow potion is found in their garden, which was hidden by some peasant in 1943, who experimented with witchery in order to re-animate his deceased wife. Whe the young man gets in touch with the book and some of the yellow potion, he mutates into a monster and awakens an army of zombies, ready to bring back the fallen Angel Premutos and to disturb the little birthday party 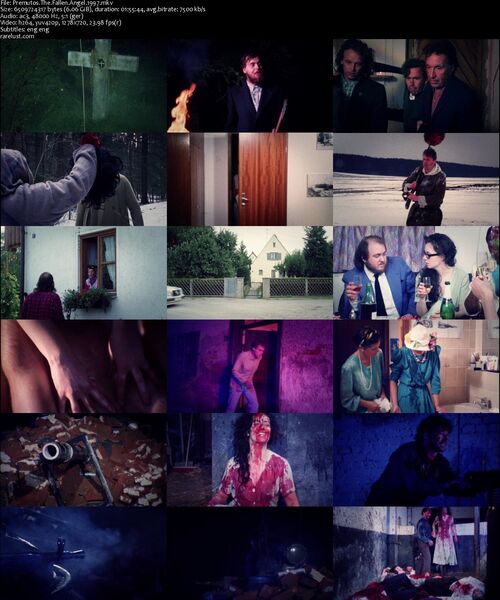 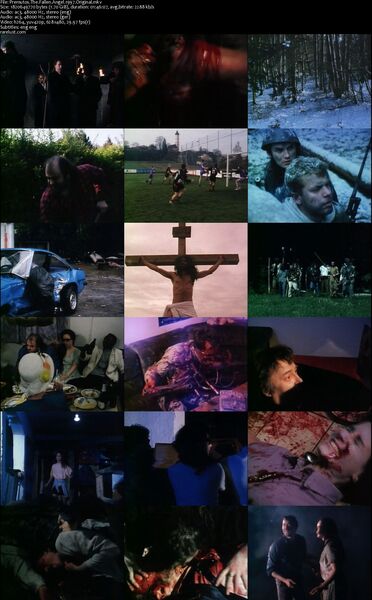 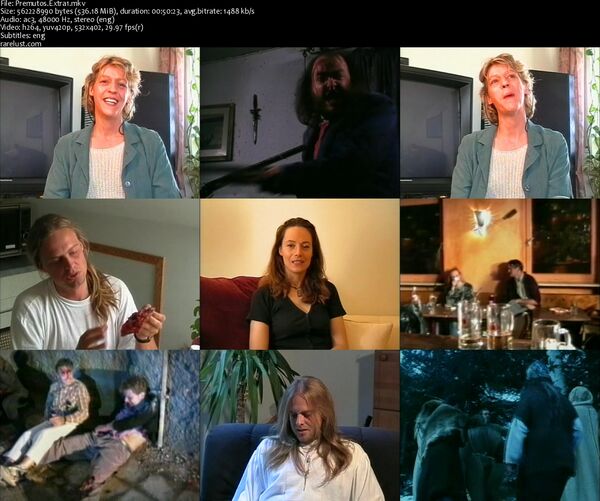 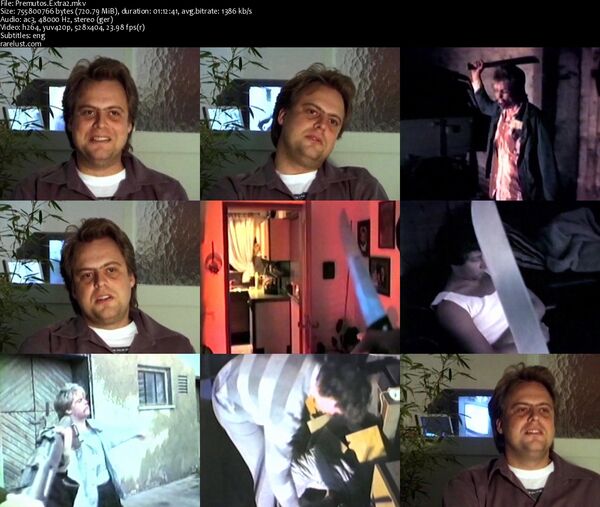 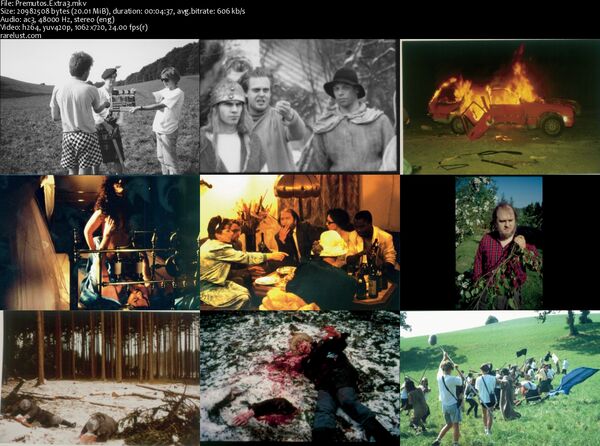