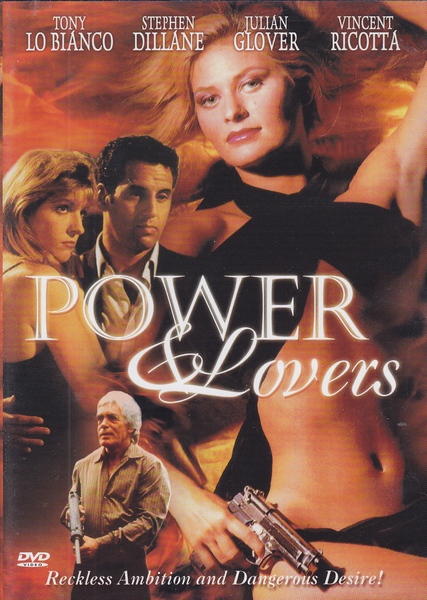 Description:  Nick will stop at nothing to achieve his goals. So, he is handpicked to thwart a “troublesome” association of British scientists that stands in the way of his powerful company. His main foe is Tony, an esteemed scientist himself who just happens to be Nick’s brother! The stage is set for a dramatic duel between two brothers, who are both involved with sexy, strong-willed women, as we discover that maybe they’re not quite as different as they seem. But Nick’s company will stop at nothing to get what they want — even murder. Be there for all the excitement as Nick and Tony face off in this gripping story of reckless ambition, desire, and the dramatic choices in life that define us. 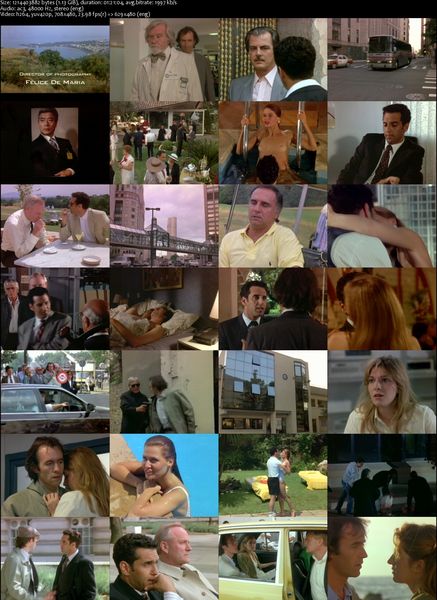