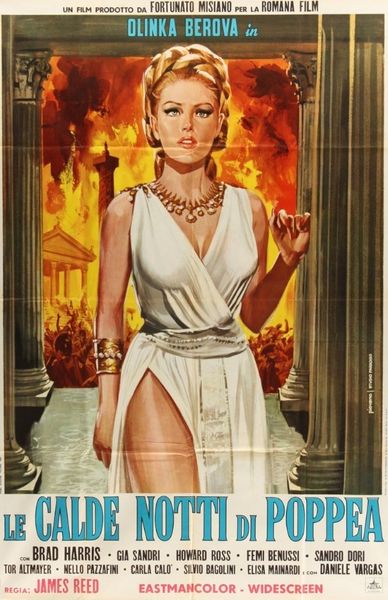 Description: The young and charming Poppea, after having been raped by two Praetorian Guard, as it intends to seek justice, he went to Rome. Here come the woman is left to entice the proposals of the owner of a brothel and began working as a prostitute. Its appeal is taken on some legionaries of the consul Marcus Valerius, a man of strict customs, which the kidnap to have a party. The sudden arrival of Marco Valerio stop the orgy and Poppea is hunted and insulted by them. While wandering through the streets to escape the Praetorian Guard who hunted the Christians, the woman finds refuge, as a model, at a sculptor who has been commissioned by Emperor Nero to sculpt a statue of Venus, struck by her beauty Nero bride. Now at the height of power, Poppea, to take revenge on Marco Valerio who had insulted her, and summons him to the palace, after some hesitation on the part of the console, manages to seduce him. 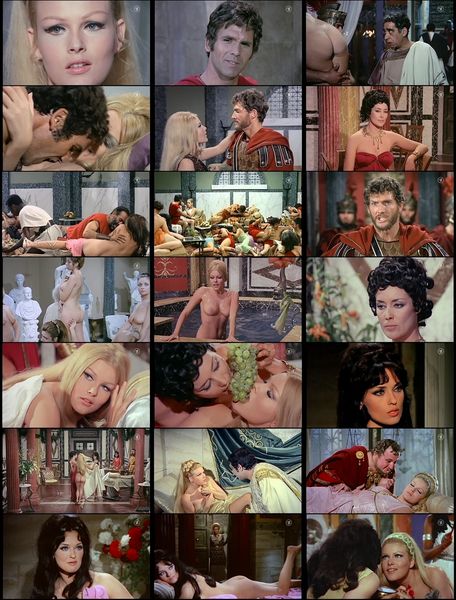