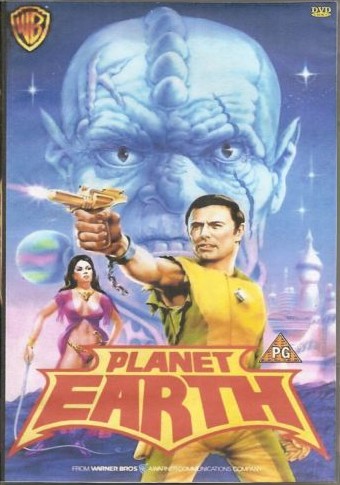 Description:  A man awakens from suspended animation and finds himself in the 22nd century, where he finds that women rule the world and that men are slaves called Dinks. He is captured and sold as a slave, but escapes and hooks up with a male rebel movement. 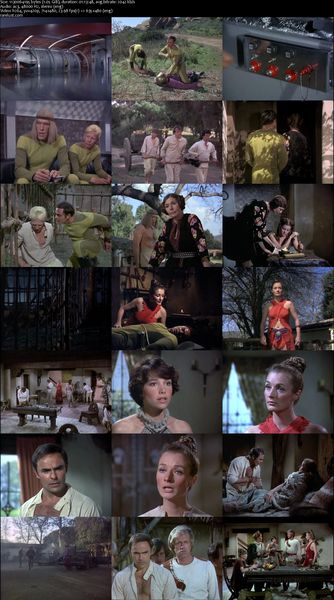