Passions of a Private Secretary (2008) 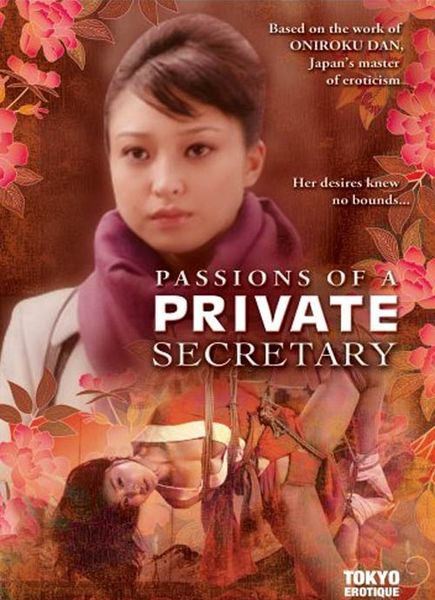 Description: Inspired by the work of Japanese eroticist Oniroku Dan, this scintillating thriller follows the career trajectory of an executive secretary as she ascends the latter of success and has a chance encounter with an ex-colleague. Before long, she’s fallen into a dangerous world of taboo sex and sadomasochism. 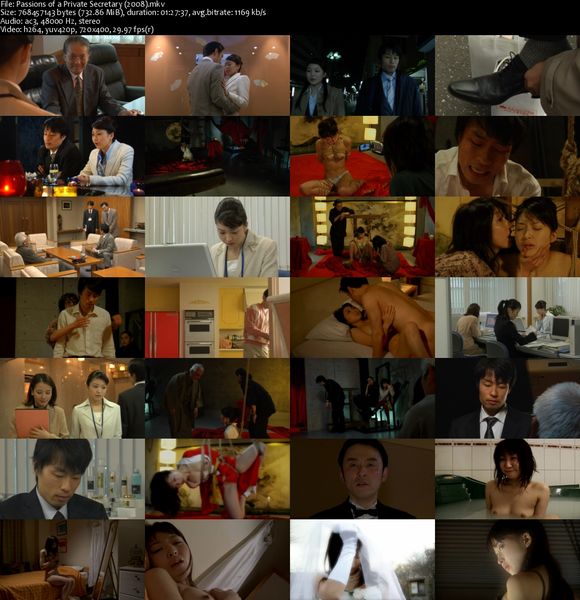