Description: A man arranges for his business partner to be murdered. However the man he employs to do so does not dispose of the murder weapon and lets his girlfriend know he has mysteriously come into big money. The murder weapon is then stolen and eventually falls into the hands of the police. 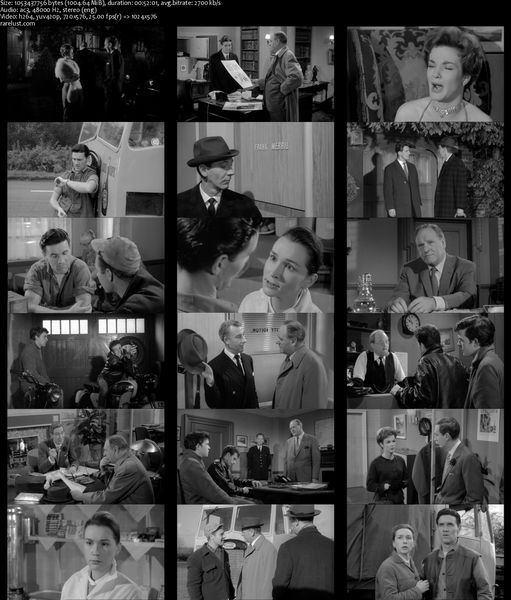