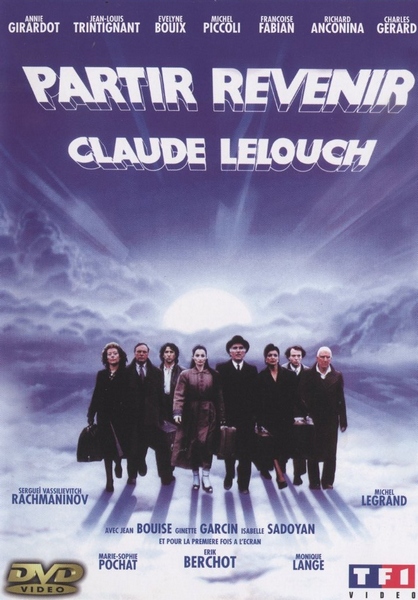 Also known as: Going and Coming Back

Description: Salomé Lerner just finished writing an autobiograpy. She goes to a TV show called “Apostrophes”, hosted by French TV showman Bernard Pivot. Pivot then imagines a film that could be created from her gripping story. A film entirely made of music because after seeing the young pianist Erik Berchot, Salomé believes seeing her long lost brother, who was a musician as well. A brother she had lost along with her parents in 1943. However, the Lerners did in fact escape the gestapo and might have based themselves in Paris. 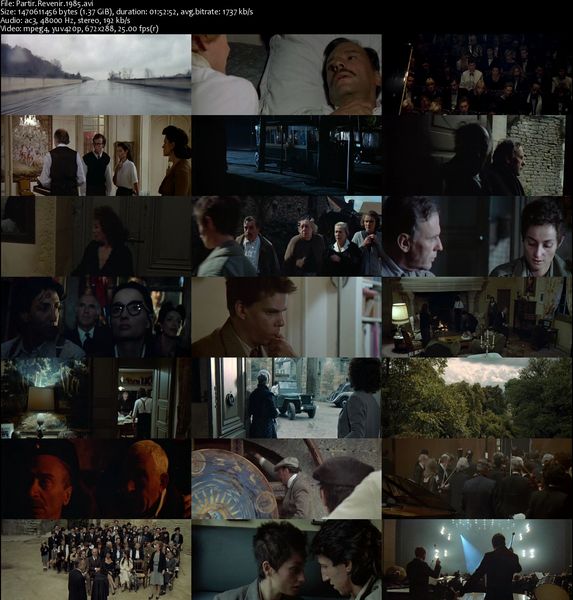