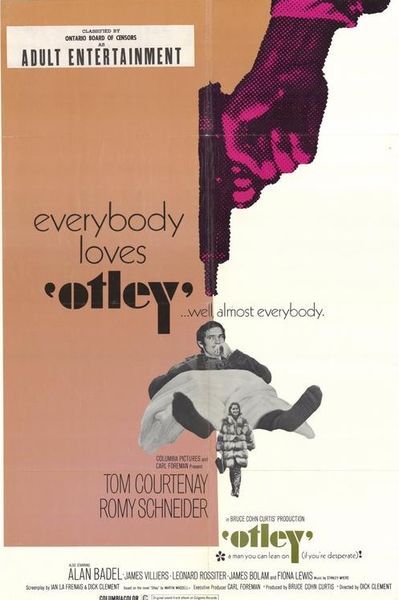 Description: Gerald Otley, a petty thief and garbage rummager, wakes up one morning, after a drunken night on the town, and finds that he is wanted by the police for murder. And that is only the beginning. While being pursued for a crime he did not commit, he is kidnapped by a group of criminals who suspect him of being involved with double agents. Otley manages to escape, but cannot avoid getting into one near-fatal crisis after another, as police and foreign agents chase after him. It is a wild week of misadventures which Otley will never forget! 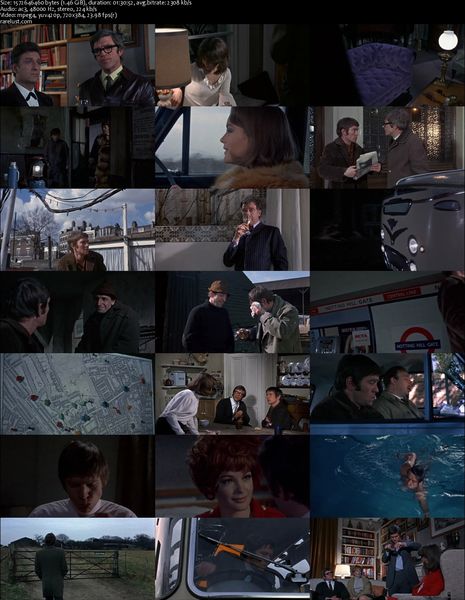