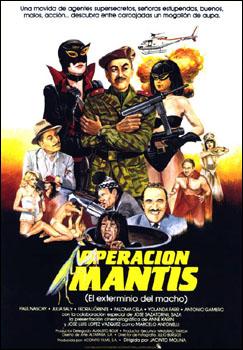 Description: A beautiful woman, apparently a sophisticated Miss, is killed while skiing in Candanchú, an accurate shot in the head. But she is more than a beautiful model. It is a secret service agent of the terrorist organization IAAT His death triggers the alarm at the headquarters of the organization and the supreme leader, the bold and elegant Mr. Alfa , decides to take matters into. Three super-they are called to investigate the case, it is the courageous Mayor Sam Stevenson (Paul Naschy), the shrewd Marcello Antonelli (JL Vazquez), and the beautiful and reckless Alferez Allyson Love (Anne Karin). 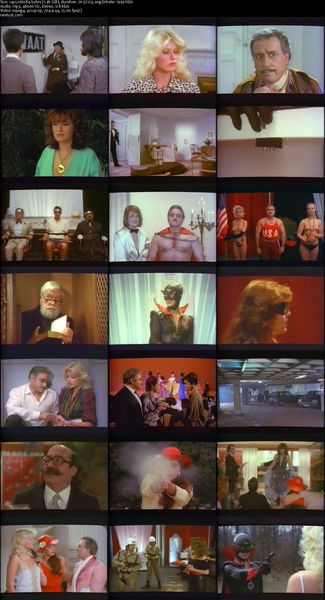 One Response to Operation Mantis (1985)