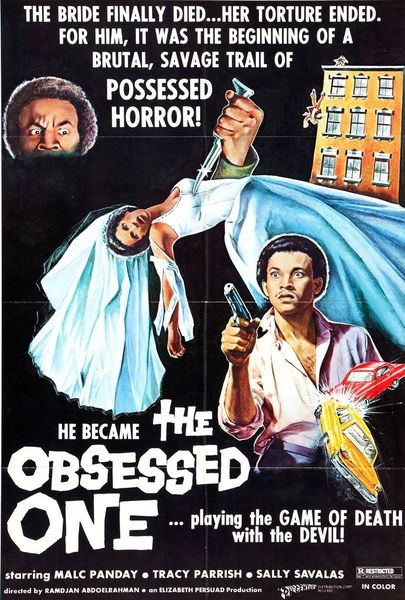 Also known as: The Obsessed One

Description: It’s a special night for Tyrone Pedro, as he is marrying a girl of his dreams on his wedding day. On the same day, a bunch of beatniks play a deadly game of Tarot cards, and the cards read MURDER, so they go out for a demented spree of murder & violent fun. The beatniks find Tyrone and his new wife in the park. They beat up Tyrone and brutally rape his wife and kill her. Tyrone is left at the scene, beaten up. The police arrest Tyrone as a suspect for his wife’s murder, but Tyrone escapes to find those beatniks and to avenge his wife’s death. Tyrone is the obsessed one, and nothing will come between him and vengeance. During his quest, he encounters a sadistic pimp, SUGAR CAINE , who walks into Tyrone’s path with an attitude! Murder, revenge and car chases will explode off your screen in this grindhouse action film shot in Guyana! 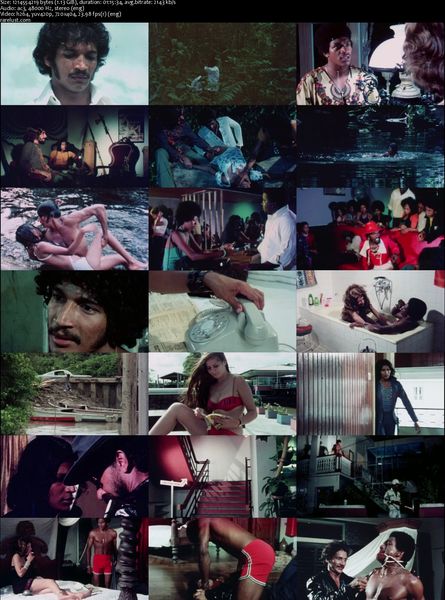