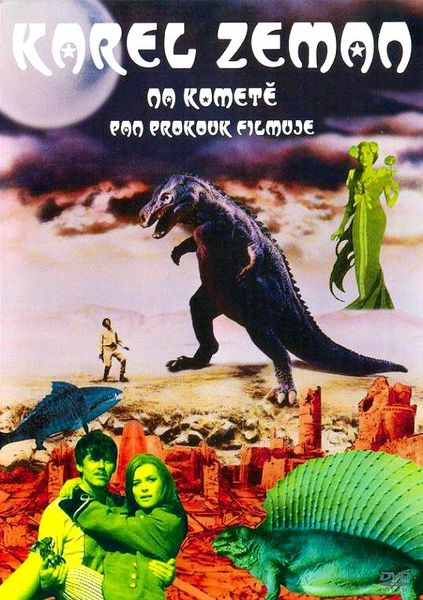 Description: When a comet passes the earth very closely, it pulls a small part of North Africa with it. Carried along is a bunch of people. Among them Angelika, who just escaped from a ruthless weapon dealer’s ship, and her two brothers, who are searching her. Then there’s a group of natives, who plan a rebellion against the French colonists. All these conflicts become secondary when the people finally realize that they are doomed to live together on an alien planet. However this time of peace and world-happiness won’t last for long. 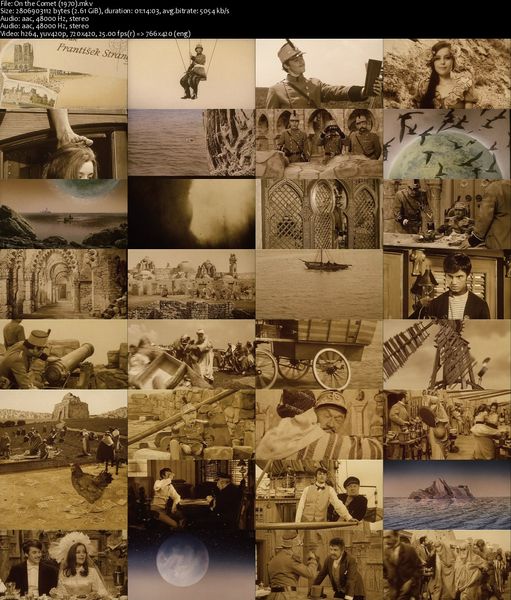