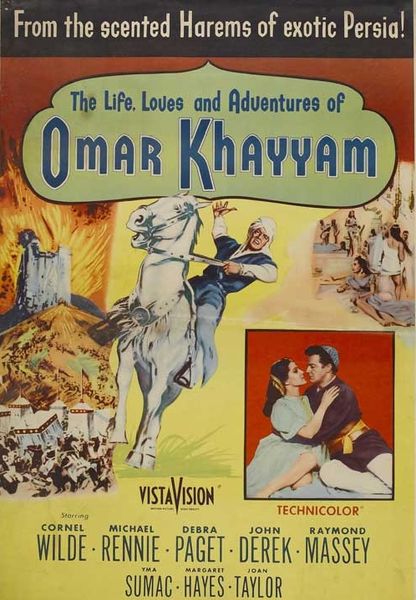 Also known as: The Life, Loves and Adventures of Omar Khayyam

Description: Omar Khayyam was one of the greatest Persian poets. He was also a brilliant mathematician. Though his quatrains were written in the 11th century, they are still popular the world over. The details of his life are unknown, so this movie invents a biography for him and includes in it his real achievements – the invention of a new calendar and the penning of those epigrammatic poems. This film has him romancing a sultan’s bride and foiling the assassin sect’s plot to kill the sultan’s son. 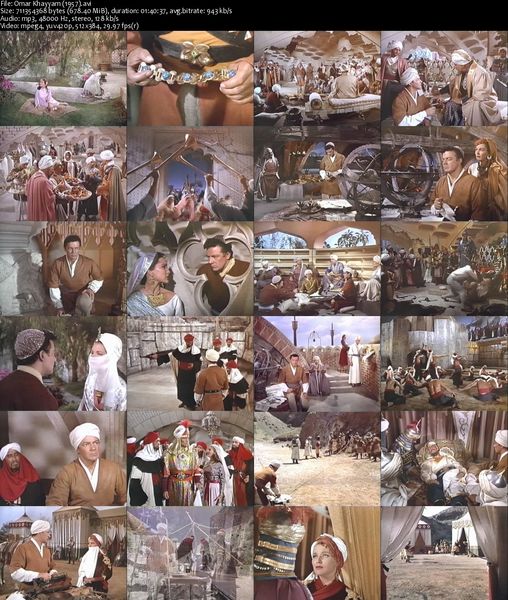