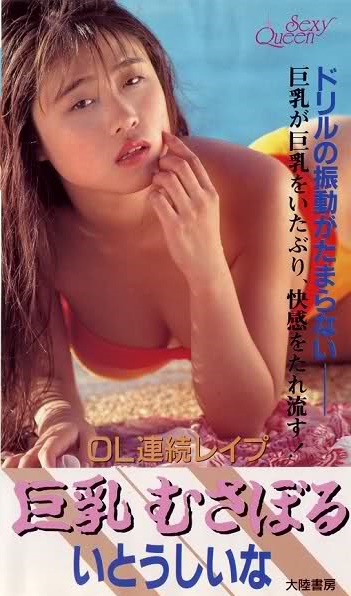 Description: This is one of cult filmmaker Hisayasu Sato’s most disturbing and powerful pinku-eiga films, taking the soft-core sex genre into the perverse psycho-Sadean world of the Anglo-American literary trend often referred to as “splatterpunk.” Following cosmetic surgery to enhance her breasts, an office worker is raped. The rapist’s son, after setting his distinctly Oedipal gaze on his father’s busty victim, locates her and they begin an ill-fated sadomasochistic affair that leads to a bloody killing spree. Needless to say, this is definitely not entertainment for the squeamish 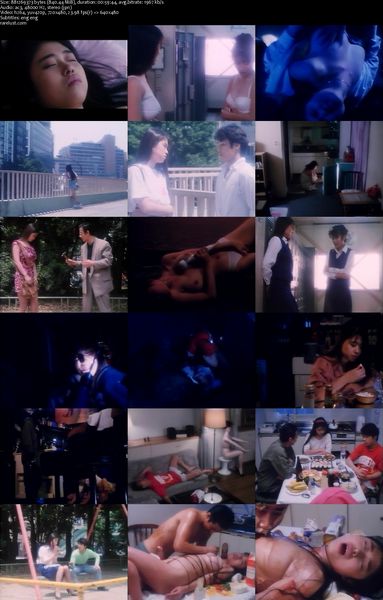