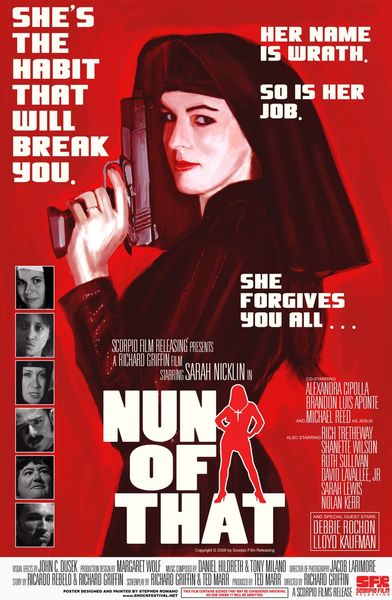 Description: Nun of That is an action-comedy that follows Sister Kelly Wrath as she transforms from a nun with a simple temper problem to a vengeful killer. After being gunned down in an alley, she ascends to heaven to receive training from some of the great figures of religious mythology (Moses, Gandhi, and Jesus himself). She is then set back to Earth to join the other members of the Order of the Black Habit, a group of supernatural vigilante nuns as they seek revenge against the mob 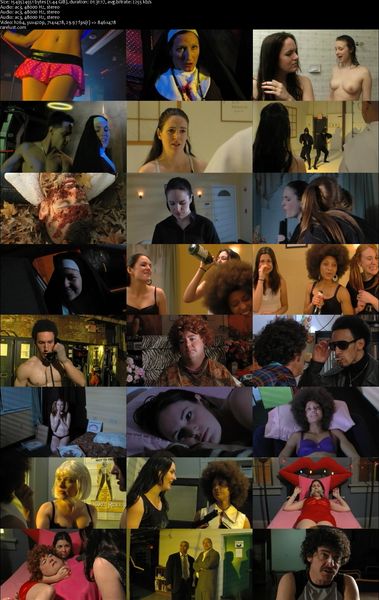