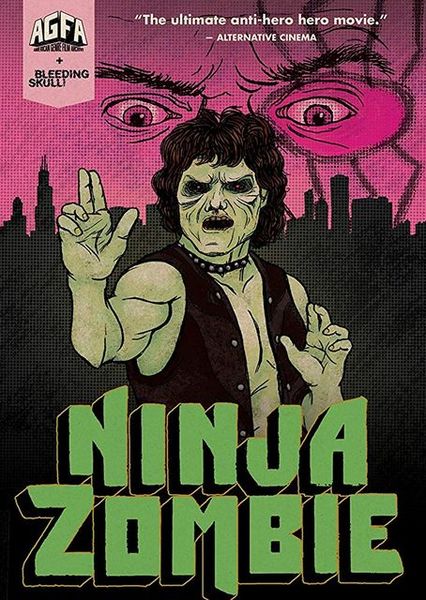 Description: Orlan Sands is threatened by an evil spider-themed karate cult seeking the location of an archaeological dig unearthing a rare magical artifact, so he turns to his best friend Jack, a martial arts champion, for protection. But when Jack is killed, he has no choice but to seek out a voodoo witch doctor who brings Jack back to life as Ninja Zombie. Now, the undead warrior foil the plans of the cult and its leader, who will stop at nothing to succeed, even if it means kidnapping Jack’s fiancee. 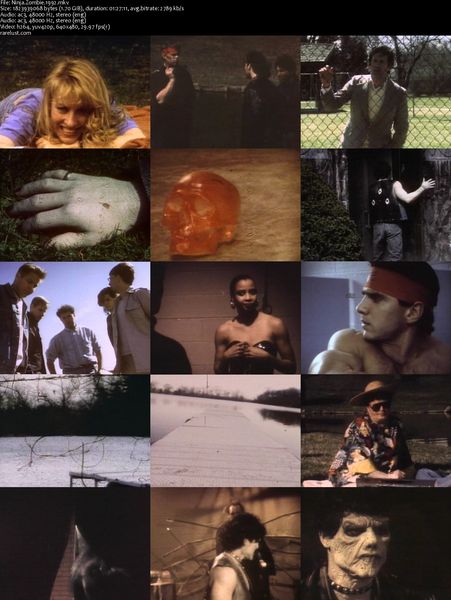