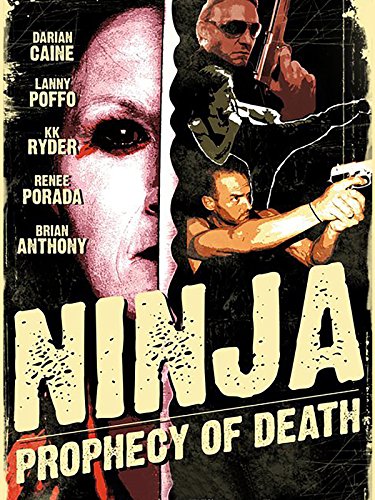 Description: A top female ninja assassin (Renee Porada) is left for dead by her own Sect when she opposes the execution of a young female. Surviving the attack, she joins forces with mafia trackers (Lanny Poffo, Brian Anthony, Leon South) to get her revenge against the Sect of ninja assassins led by a 400-year old demon (KK Ryder). To get her revenge, she first must battle her way through the ninjas hierarchy of female assassins (led by Darian Caine) and uncover a plot to continue the Sect’s dominance for centuries! 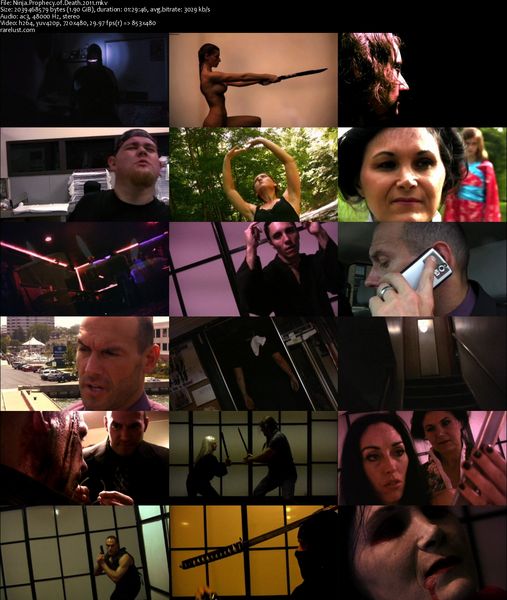