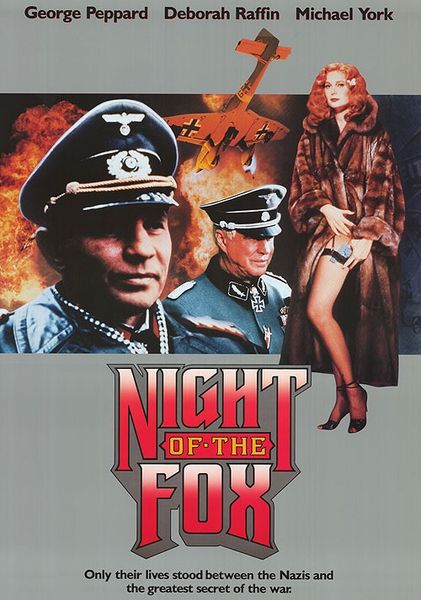 Description: An American officer on a Landing Craft carrying plans for the Allied invasion of Europe in Normandy takes part on landing maneuvers, his craft was attacked and sunk by German EBoats. and he finds himself on German occupied Jersey Islands. The Allies hatch a plot to rescue him by sending a British SOE agent impersonating an SD officer. 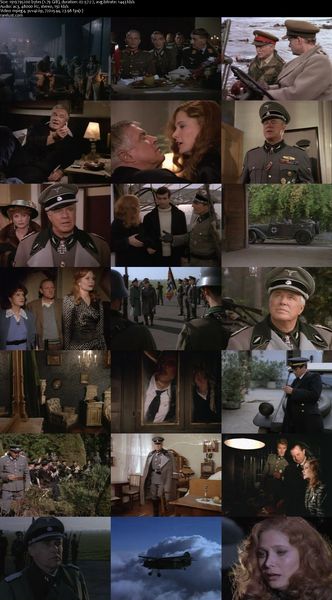