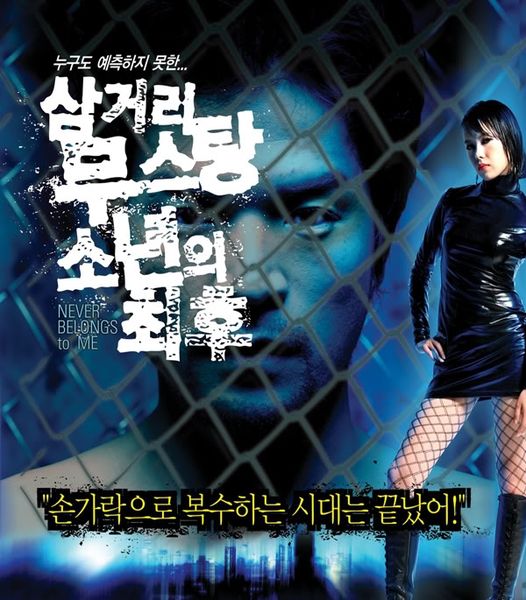 Description: About a woman who has been raped by a tiger, giving birth to a Ron Perlman looking tiger-man who lives in a junk yard. He has a reunion with his family (after giving up his goal to “have sex with every being on the planet”) and he and his half-brother, Gun-tae, turn to crime to make their oppressed mom happy. Crime doesn’t work out so well for them, and they run afoul of a latex-clad femizon cyborg hooker, a horny school teacher, and Dr. Hell who gives Gun-tae a penis gun that fires bullets instead of sperm (although he can only get it up when looking at posters of ballet dancers). An art film from Planet Freaky this low budget video oddity delivers 500 beats per minute of weirdness involving gimp suits, gallons of high pressure blood spray and unauthorized (and ill-advised) surgical procedures, blended with hysterical dialogue from a lost 1960’s German art film delivered with a ridiculously straight face. An inscrutable art object that turns into an exploitation film in the final 30 minutes that makes Tarantino and Rodriguez’s Grindhouse look tame by comparison, this flick proves that you don’t need a big budget to deliver big crazy. 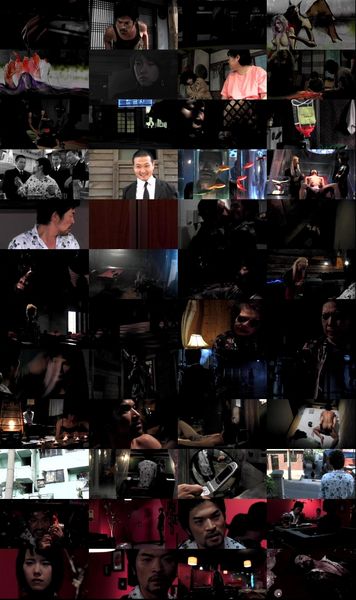