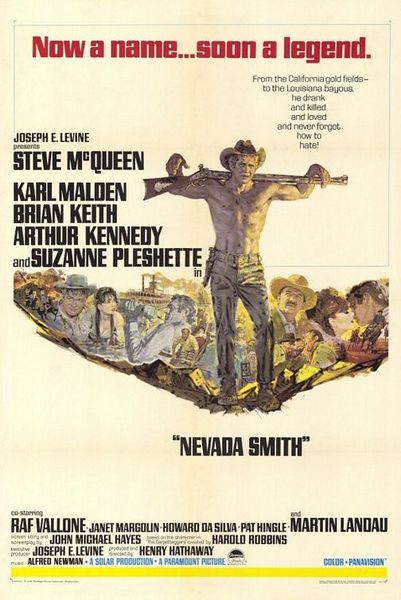 Description: Nevada Smith is the young son of an Indian mother and white father. When his father and mother are killed by three men over gold, Nevada sets out to find them and kill them. The boy is taken in by a gun merchant. The gun merchant shows him how to shoot, to shoot on time, and to shoot straight. Everything that Nevada does goes to killing those three men. He learns to read and write just to learn their location. He pays people to tell him where they’re at. He even goes to prison to kill one of them. While the movie is a Western and has plenty of action, it also takes a deep look into vengeance and how one can change after a haunting incident. 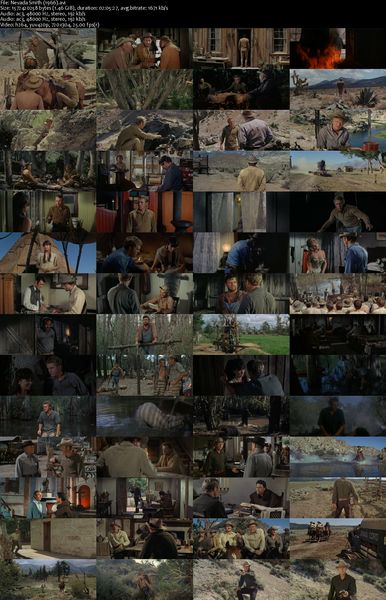