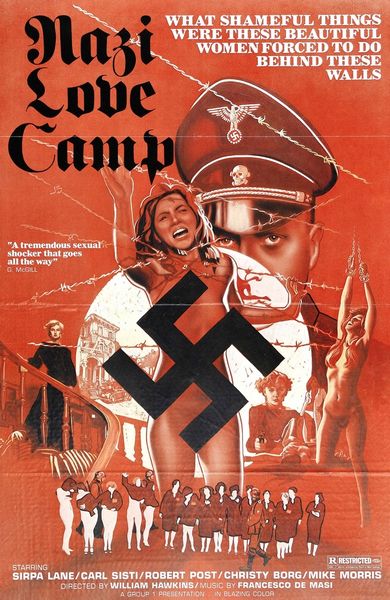 Description: A Jewish girl and an Aryan, both German, are in love in pre-war times. WW2 breaks up, he is sent to fight for the Nazi flag and she is arrested and sent to serve as a prostitute in camp 27 where disobedience is punishable only by death! She decides to give her body in order to survive hoping that one day she may tell the world what she have seen. 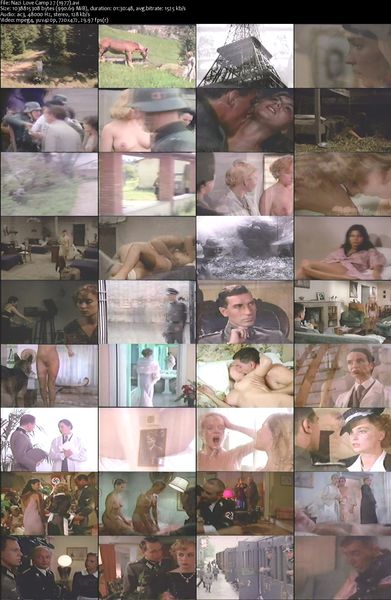