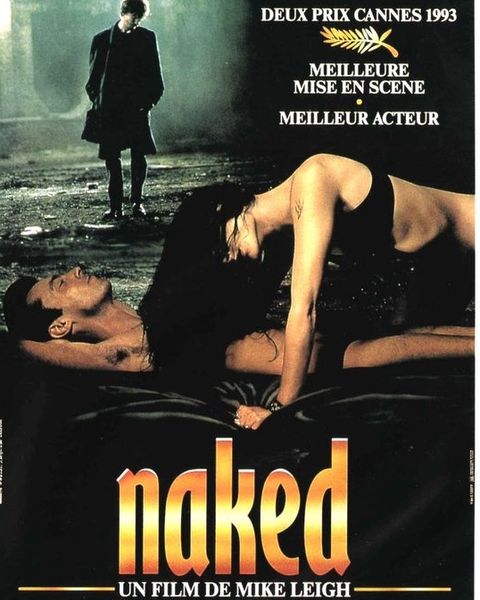 Description: Johnny flees Manchester for London, to avoid a beating from the family of a girl he has raped. There he finds an old girlfriend, and spends some time homeless, spending much of his time ranting at strangers, and meeting characters in plights very much like his own. 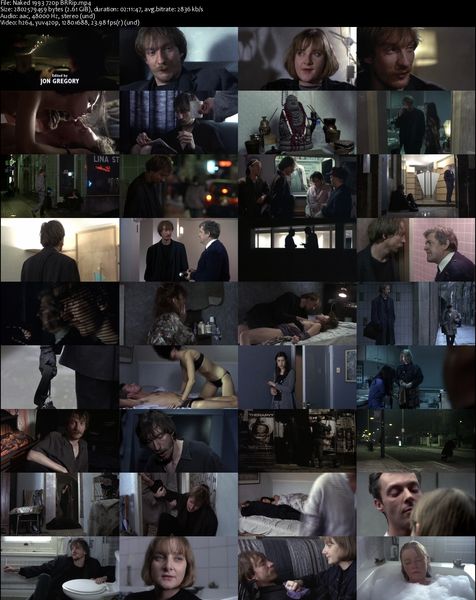