My Nights Are More Beautiful Than Your Days (1989) 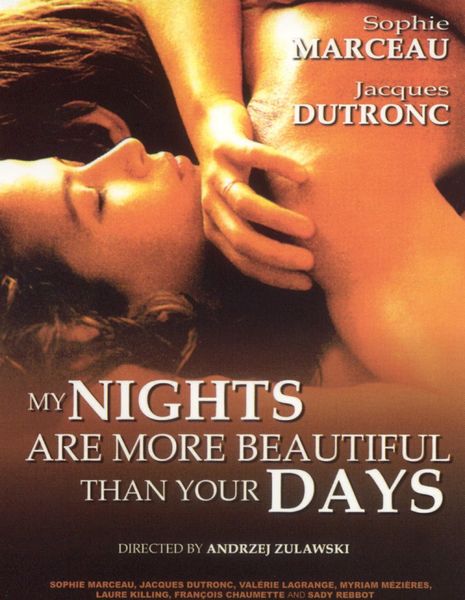 Description: Lucas has invented a new computer language but at the same time he has been informed about his strange terminal illness during which he has been gradually losing his memory. Shortly after that he meets Blanche who acts as a medium in a bizarre traveling show. Dying Lucas follows her to the sea resort where they spend together several days and nights. 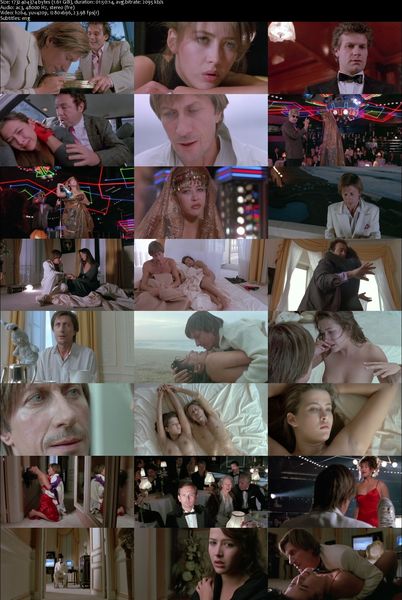