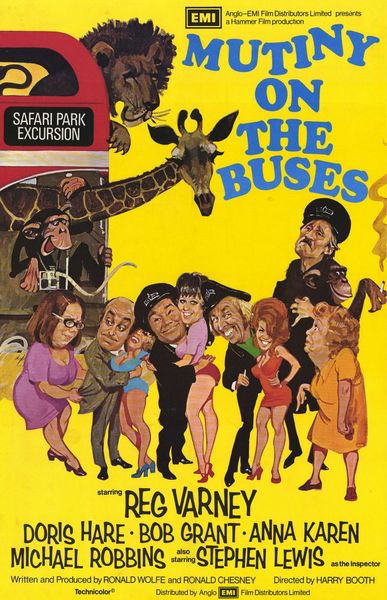 Description: Bus driver Stan Butler agrees to marry Suzy, much to the anguish of Mum, her son-in-law, Arthur, and daughter Olive. How, they wonder, will they ever manage without Stan’s money coming in? Then Arthur is sacked, and Stan agrees to delay the wedding. Meanwhile, he hits on an idea: Arthur should learn to drive a bus. Somehow he does just that, and even gets a job. Stan then blackmails the Depot Manager into giving him the job of driver on the new money-making Special Tours Bus. A great idea …if only the inspector hadn’t taken Stan on his trial run to the Windsor Safari Park. 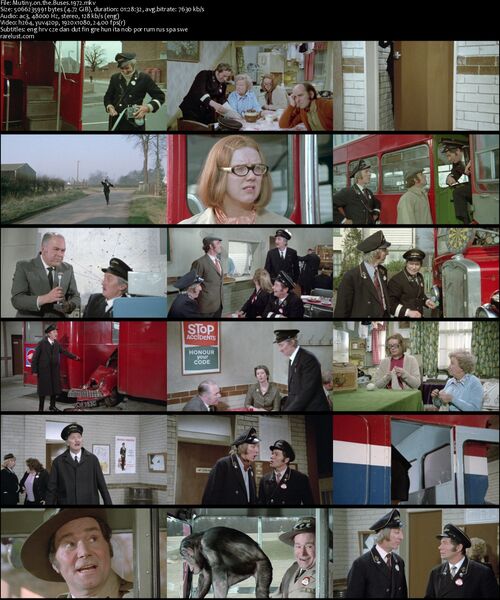