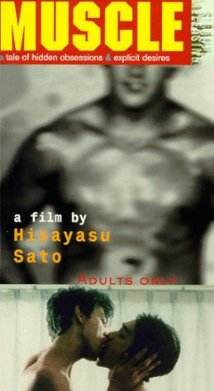 Description: Ryuzaki, an editor of Muscle Magazine, which features photographs of men with sculpted bodies, becomes involved with a man named Kitami; their affair soon becomes dominated by sadomasochistic games, with a horrid result. Jump ahead one year, Ryuzaki is released from jail and goes in search of Kitami, perhaps to make amends. The films of Pasolini, especially “Salò,” dominate Ryuzaki’s imagination; he works sometimes at the Lunatic Theatre, which shows films about rough trade; and, he becomes involved with a couple into S & M. Will Ryuzaki find Kitami, and what will happen if he does? 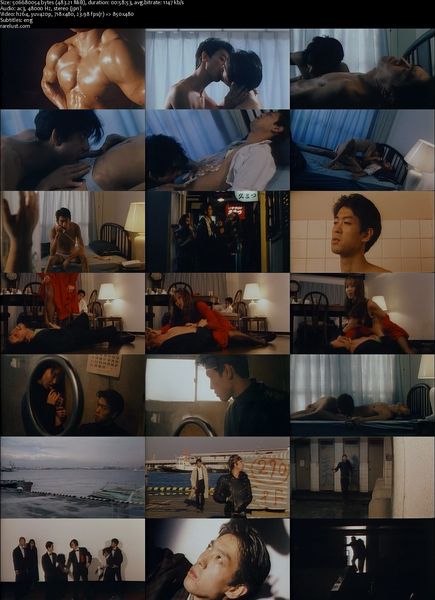 Tagged 1980s, Based On Play, Japan, Japanese. Bookmark the permalink.