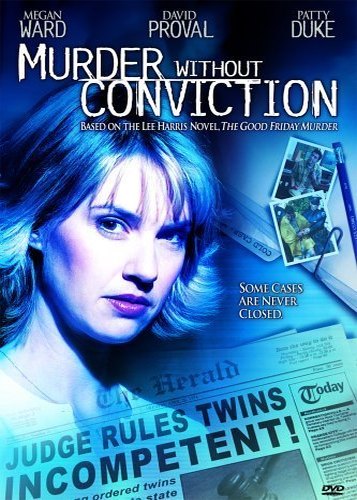 Description: Recently released from her vows as a nun, Christine Bennett is discovering “life on the outside.” After a visit to her mentally-handicapped cousin Gene, Christine becomes embroiled in the investigation of the murder mystery surrounding James and Edward Talley, twin savant brothers accused of killing their mother on Good Friday, 1974 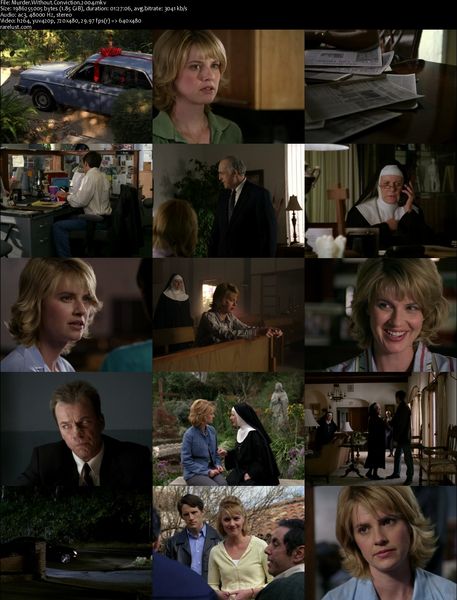