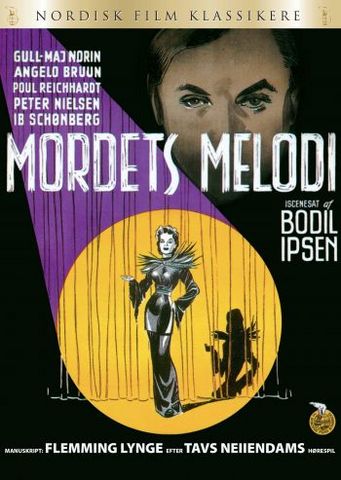 Description: One rainy night between five and six happens a crime, which terrifies the inhabitants of the city. A woman is found strangled in her shop. Her name is Sonja. Shortly after another murder is committed. This time the victim is a young, flirtatious girl. But perhaps the most terrifying is that the girl’s name is also Sonja. The police is convinced it is the same killer, and at each scene is heard a woman singing the same song. A song which is soon dubbed the ‘murder melody’. 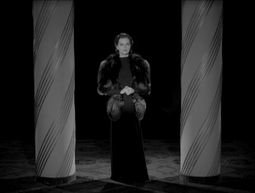 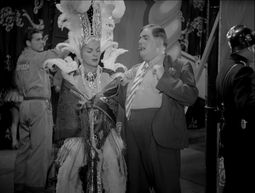