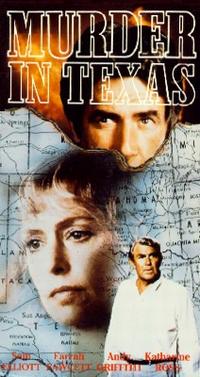 Description: Based on a true story, this film tells of a plastic surgeon who was suspected of causing the death of his first wife, the daughter of a wealthy member of Houston society. The doctor then marries his mistress, whom he had been keeping during his marriage. His former father-in-law, convinced that his daughter was murdered, determines to see the doctor punished. 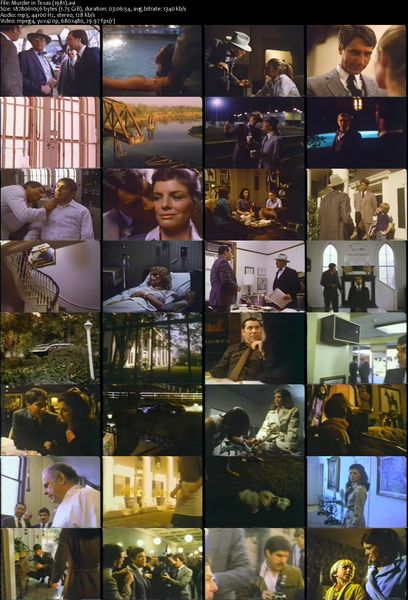