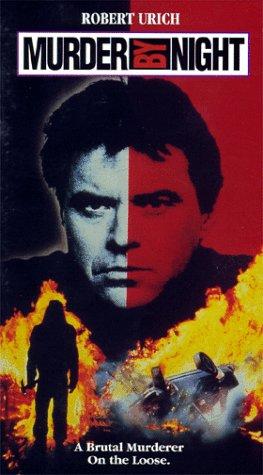 Description: A man inadvertently gets caught near a car explosion, and after he recovers from his injuries realizes that he has amnesia. Soon evidence begins to mount that he could be “The Claw Hammer Killer, ” a serial murderer who targets for death the former patrons of a particular restaurant called Puzzles. 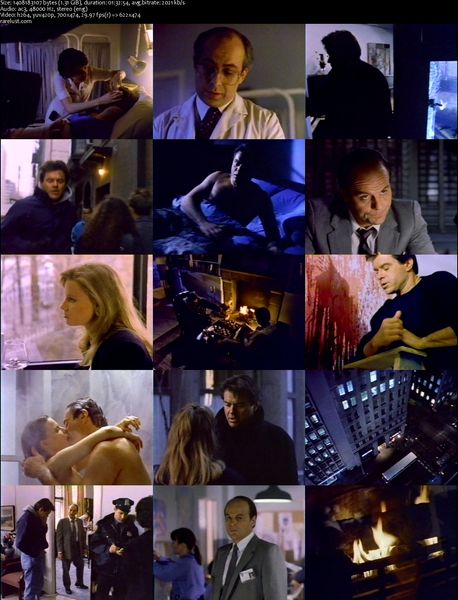