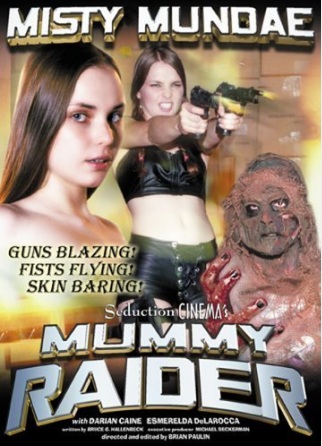 Description:  The sexy, evil scientist Doctor Humboldt is attempting to resurrect an Ancient Egyptian king named Thotep in order to start the Fourth Reich. The only ones able to bring the mummy back to life are Professor Cleve and his daughter Kristen, whom Humbolt tries to seduce for the incantation. She fails and forces the girl to revive the creature. Now Kristen has to combat it and Humboldt’s henchmen in a hail of bullets, leather and skin. 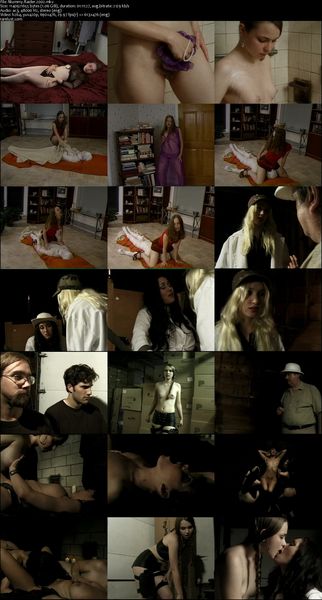