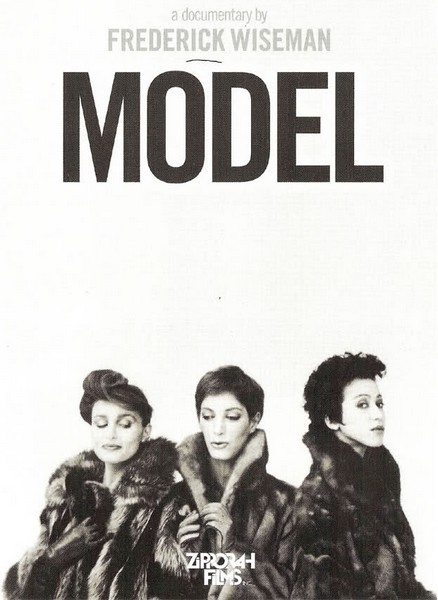 Description: Model 1980 is the perfect fly on the wall foray into the fashion industry and the mad behavior attached to production. See a young adorable Jerry Hall giggle backstage and flashbacks to faces like runway legend Dalma at Oscar de La Renta – back when shows were about the clothes and took place largely in a designer’s atelier. The hysterical – yet true to life making of an Evan Picone hosiery commercial made us buckle over howling and Andy Warhol’s cameo chat with a pair of male supermodels was a priceless fashion moment. See how none of the insane frenzy has changed – although the au courant faces have. 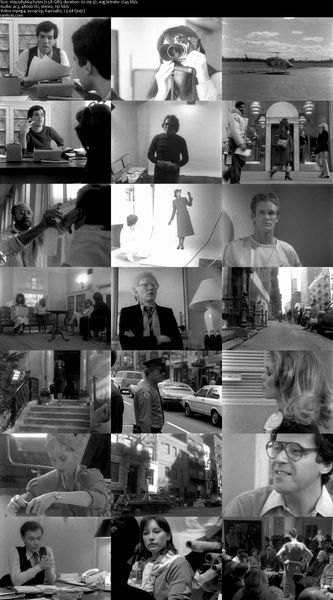