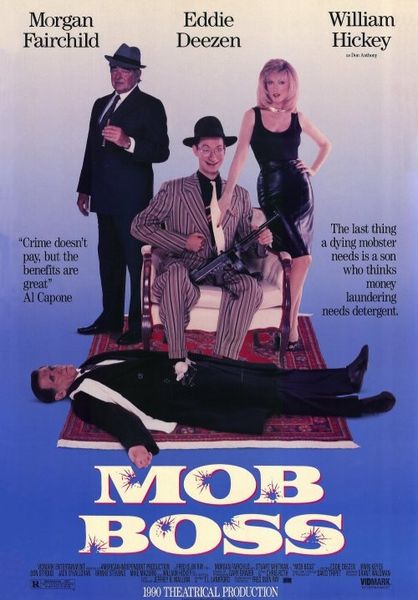 Description: In this hilarious, fast-paced “Godfather” spoof, William Hickey stars as Don Anthony, the head of California’s greatest crime family. But his voluptuous mistress, Gina (Morgan Fairchild) and his arch-rival, Don Francisco (Stuart Whitman) are plotting a takeover. Gunned down after a mob meeting, Don Anthony fears that he’s dying. He directs his chief lieutenant, Monk to train his son Tony Anthony to head the family. But the skinny wimp is the opposite of what a crime boss should be, with no idea of what his family does to make money. Bumbling hitmen tangle with sexy nurses in a hail of misfired bullets as Tony trips through this comedy of errors, trying to fill his father’s too-large shoes. 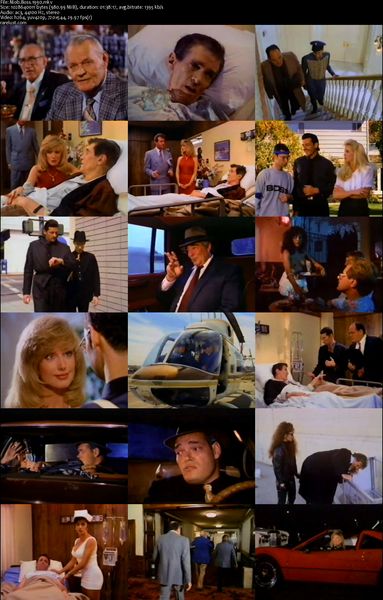