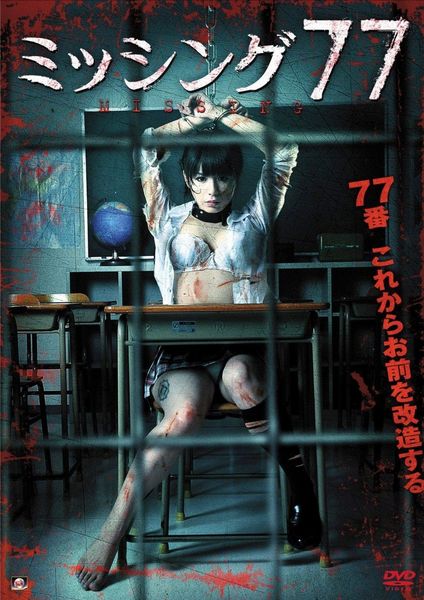 Description: The day of human auction has come at a dreadful “school” that has been reopened. Among the “products” on the stage, there is Yuuki, with a given number 77, whose memories have been brainwashed out of her. When the auction comes to its climax, an armed band of robbers pours in to lock auctioneers and those up for sale alike in the basement. As a time bomb is set off, the robbers’ lusts are driven into madness. While a storm of rape blows, the effects of Yuuki’s brainwash lifts and her memories are back, with the story heading to a most unexpected ending. 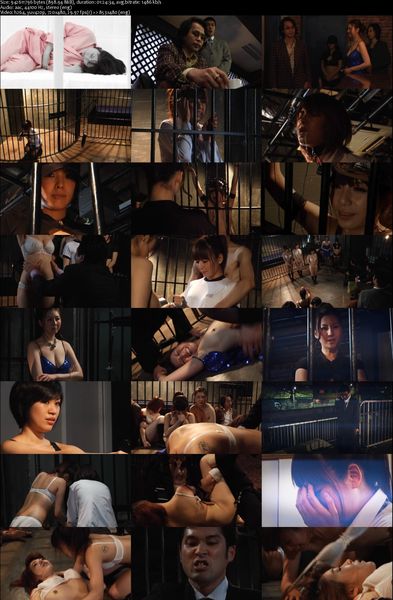